Seniors and Social Media - How Active Are They Really?

In a commercial for the Muh-tay-zik | Hof-fer agency from San Francisco for Do.com, an elderly man named Ernie learns that he only has 17 minutes to live. To organize his own farewell party in the old people's home, he uses Do's social productivity app on his iPad.

So creative is the Muh-tay-zik | commercial Hof-fer’s for the lively startup was also true: Do.com will be switched off at the end of January. Ironically, Ernie survives in the end, but Do not. And although the advertising agency does not directly address seniors as a target group in its spot, they got one thing right:

Seniors are more active on social media platforms than you might think.

According to a study by the Pew Research Center last year of over 2,000 American adults, 60% of 50-64 year olds use social media.

Even among the oldest group of participants - those over 65 - the use of social media was 43%. For comparison, according to Pew, almost 90% of millennials (also called Generation Y) are represented on social networks.

When we think of social media, we generally assume that it is a “Generation Y thing”, but two-thirds of their parents are also active on social media channels. In fact, almost half of them use it Grandparents also these platforms.

In 2008, only 1% of Americans 65 and over used social media. However, it appears that the seniors are catching up. Between 2008 and 2013, the number of millennials on the social network increased from 67% to 89% (and since the vast majority are already using social media, this number cannot increase by much).

When you consider that the official AARP Facebook page has over a million likes, it is not surprising that the social media activities of older citizens take place mainly on this platform.

According to figures updated by Pew a few weeks ago, 45% of internet users over 65 are also on Facebook. This means that the likelihood that a senior is active on Facebook is half as great as the likelihood of meeting a younger adult on the platform.

About a third of people between the ages of 18-39 use Twitter. They are compared to 5% of those over 65 years of age. As a result, seniors tweet at a ratio of 1 to 6 compared to younger ones. 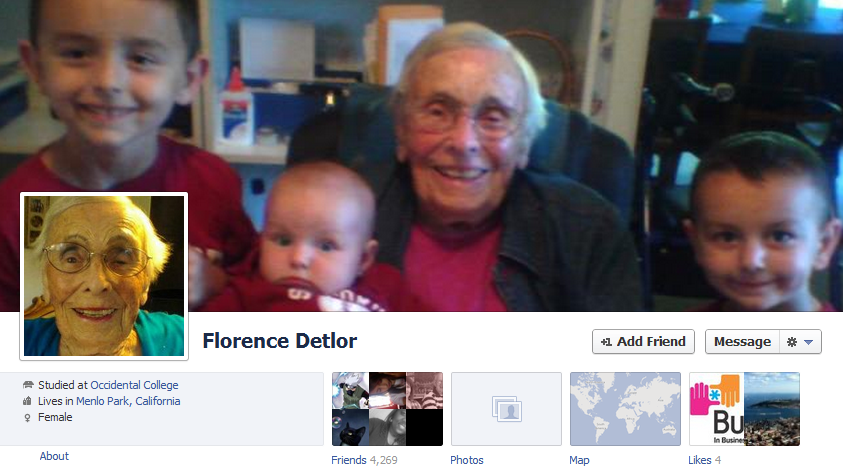 In general, the newer the platform, the less likely it is that seniors will use it. Pew surveyed users of picture and video sharing apps last fall. They estimated that around 37% of 18-29-year-olds tried Instagram, compared to just 1% of 65+ users. This means that there are 30 millennial users on Instagram, less than one senior.

The developers of these platforms, who market almost exclusively to young people, are partly to blame. For example this commercial for Roamz.com - a SoLoMo app (Social, Local and Mobile) - none in the video is older than 30.

However, for advertisers and market researchers, there may be another reason: Older people let their children pre-test new technologies. Getting used to a new platform is nerve-wracking, which is why you only deal with it when your children have already identified all the quirks and errors and the platform has established itself.

The advertising industry has always been aimed primarily at young people. Over the past 15 years I've seen youth-loving brands chase their young customers from one digital platform to the next.

Ted Cullen, global CDO (Chief Data Officer) of Ogilvy & Mather's, recently wrote about built-in personalized “lifelogging” data that is passed on by Nike's FuelBand or Jawbone's Up bracelet and then displays advertisements in real time - not just based on customer needs and whereabouts, but also what the customer is exactly in that moment makes. 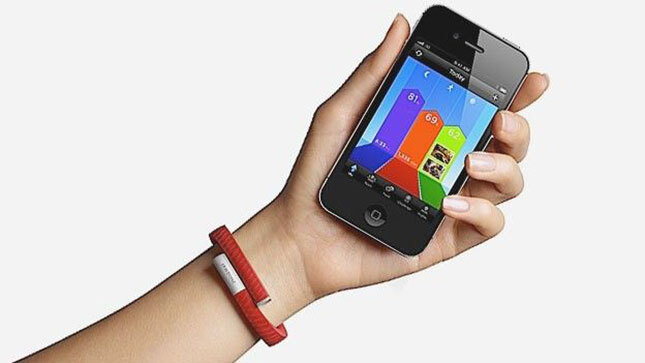 I can understand why this idea sounds tempting to vendors ("Mark, jogging today took you 13 seconds longer than last week; maybe it's time for a new pair of Featherlite running shoes from Millennium"), but which company would like to bear the costs of developing a completely new type of advertising?

Not that long ago, big brands were trying to figure out how to incorporate the first generation of location-based social network apps into their marketing strategy.

Try the following: Open Google in your browser and write “What ever happened to four…” and wait for how long it takes for Google to complete “Foursquare”.

In contrast, the older ones can be found much more easily through their habits on social media. And it is worth addressing them:

The advertising industry has long turned its back on older customers, but the aging baby boomers are an economic engine that should no longer be ignored. If most of the seniors use social media and are loyal to some of the platforms, that's good news for marketers.