Cheated on someone from Amazon India

I can't even count how many times I've been asked this - and have been for years: “Microsoft employees called me. They allegedly discovered a virus on my computer and want to remove it. " Sometimes the alleged Microsoft supporters call. Sometimes they manage to conjure up alarm notices on the screen. But always with the intention of deceiving unsuspecting victims around the world. Sometimes by charging for this “service” (virus removed) - more often by stealing sensitive passwords and access data. 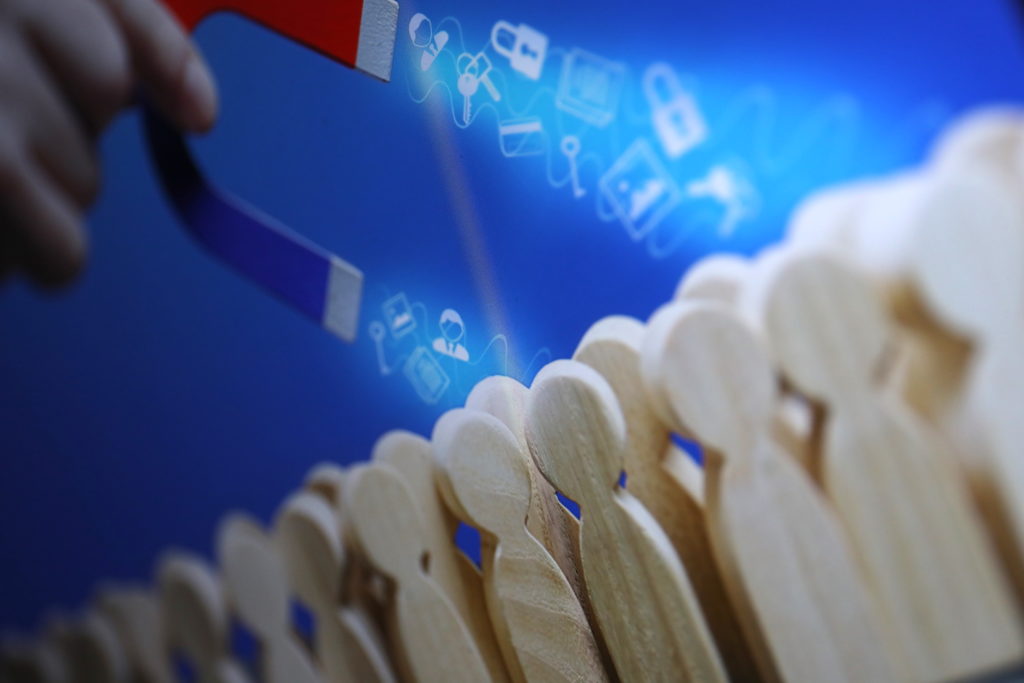 It happens a thousand times a week that gullible people give in and give the fraudsters access to their computers. The trick is ancient - but it still works. Although the consumer advice center warns in detail and describes the procedure. In the worst case, the fraudsters block the computer and later extort money in order to unblock it. Or they ask for money to fix the alleged but nonexistent problem. Or both.

Now a British security expert, who goes by the name of Jim Browning (but no doubt his name is different), has achieved something great: for his part, he has hacked into the call center of such a gang of fraudsters in New Delhi. He even took control of dozens of surveillance cameras in the building - and made 70,000 call recordings. So watched the fraudsters at work and documented their fraudulent behavior.

The trickery of the fraudsters is documented - via hacked surveillance cameras

Insights into the world of organized crime

But not only that: it also documents how hateful these criminals are about their victims. The icing on the cake is that he even managed to speak to these fraudsters as a supposed victim (phone numbers appear on the PCs of the victims who are supposed to call them!). He recorded this conversation and presented it on video.

Respect! There is a mixture of malicious glee and amazement in the viewer. Glee at the fact that these fraudsters are presented so skillfully and elegantly. And amazement at the ease with which people do their “job” as if they were in a real call center where people are helped. They cheat people all the time. They lie, cheat, and cause harm.

Since these “call centers” are almost always located in India - and now there is incontestable evidence of the existence and actions of these fraudulent gangs: when will the Indian government finally take rigorous action against it?