Why is diesel engine oil black

Round table knowledge: Why does oil turn black faster in diesel engines than in gasoline engines? 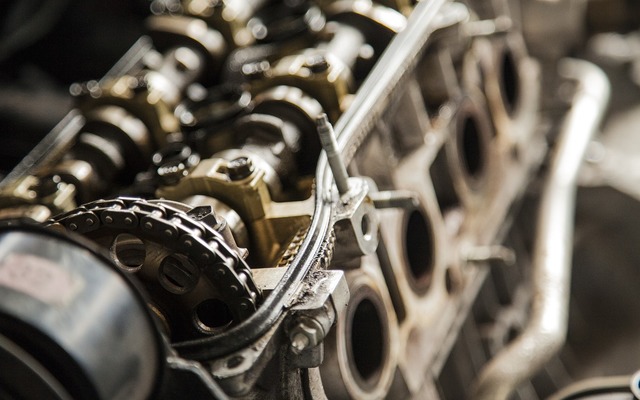 Shortly after the oil change, the oil in a diesel engine is deep black again. But why does engine oil turn black faster in diesel than in gasoline and where does the dark color come from?

When checking the oil on the dipstick, many diesel drivers notice that the engine oil has turned deep black again shortly after the change. In the case of gasoline vehicles, however, it often remains light brown for months. But why is that actually?

The engine oil has in an internal combustion engine three important tasks: In addition to the pure lubricating function of the mechanical components, the oil also helps with the temperature balance by cooling down high temperatures in some places through the circuit. The lubricant also fulfills an often forgotten oneCleaning function. In this way, suspended matter and combustion residues are absorbed by the engine oil, kept in suspension and, in the best case, transported to the oil filter. The longer the oil is in use, the more Suspended matter and combustion residues are deposited in the engine oil - it turns black. But why does this process happen faster in diesel? 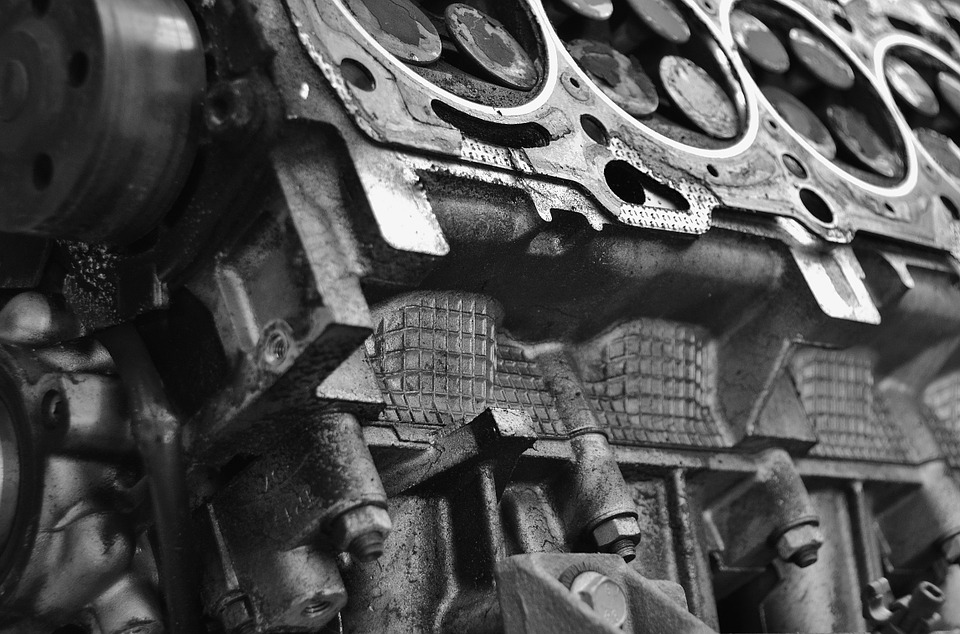 Soot formation in the diesel engine

In a diesel engine, they occur during combustion significantly more soot particles. Especially during a cold start, when the engine is still incompletely burning the fuel, a large amount of soot collects in the combustion chamber and coats the pistons, combustion chambers and cylinder liners. Since the piston rings in modern vehicles are never 100% tight, this soot migrates into the engine oil via the piston stroke. 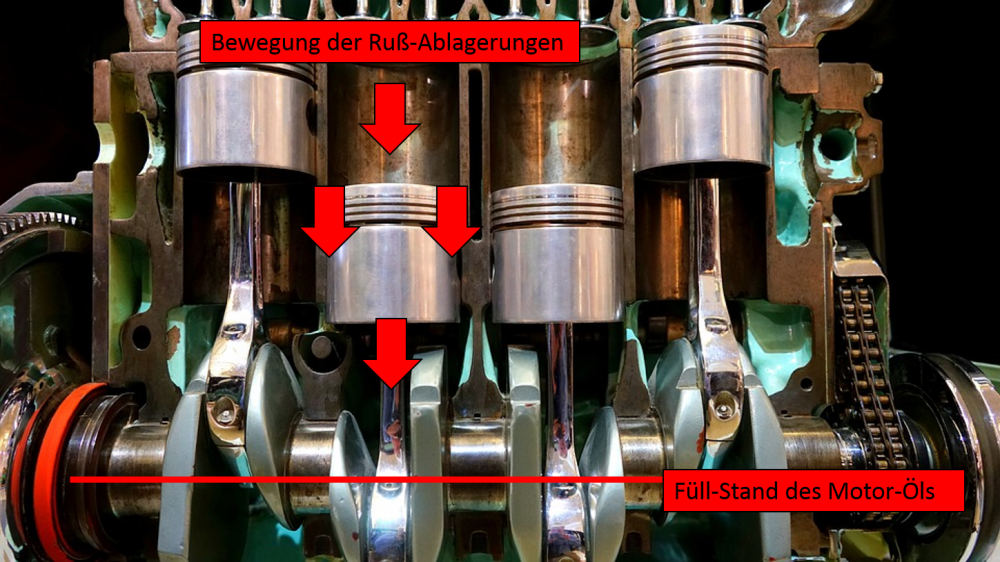 After that, most of the soot is kept in suspension, i.e. it constantly circulates with the circuit through various components in the engine. As a result, the particles are deposited in the oil in many other places - e.g. on the crankshaft, in the oil pan, etc. - This can be done very well when the diesel aggregates are open recognize whose components are usually covered in black everywhere. 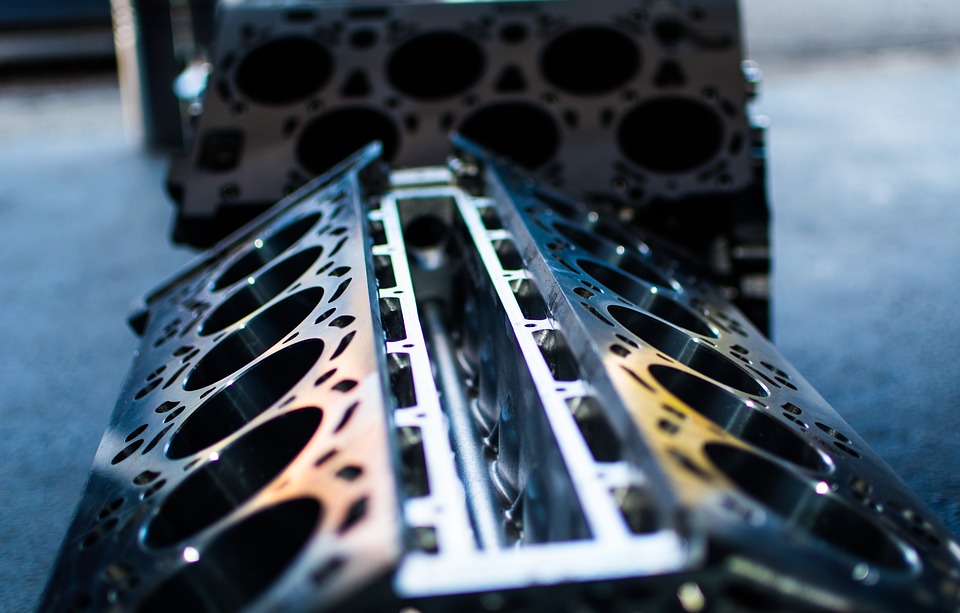 If the contaminated oil is now changed, a short run is sufficient and the fresh lubricant is through the Contact with the old microscopic debris again colored deep black. This effect is reinforced by modern oils that have additives added to loosen the deposits. Thus, the black oil in diesel engines is completely normal and design-related symptom.

If, on the other hand, the oil in a petrol engine has turned black, a quick oil change is usually useful for a long engine life!